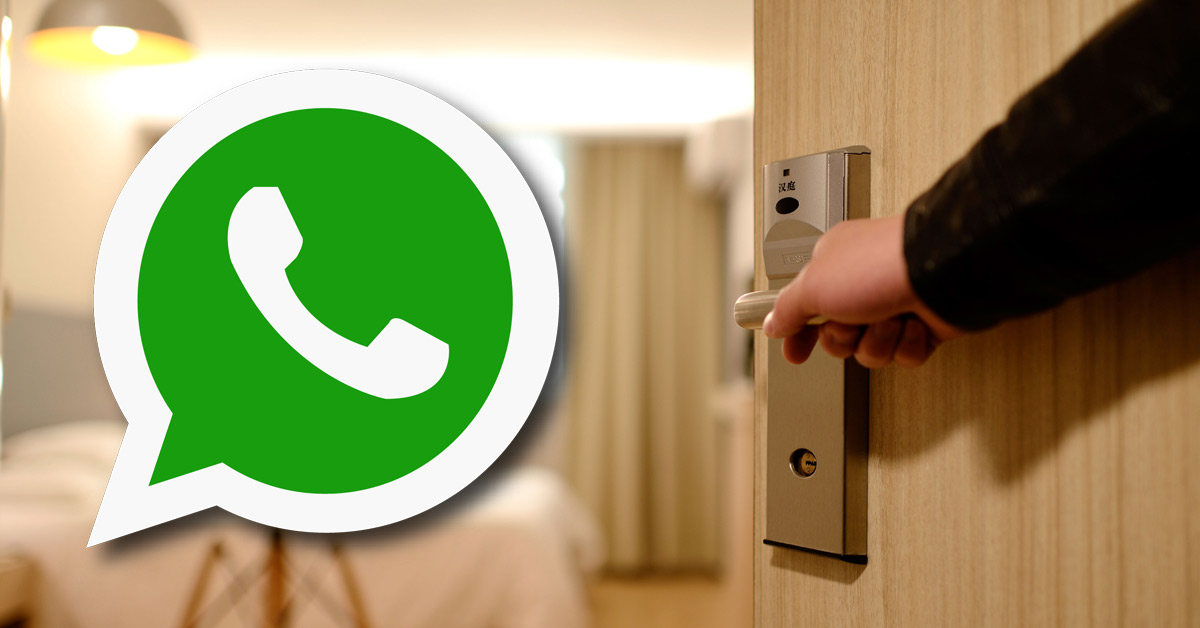 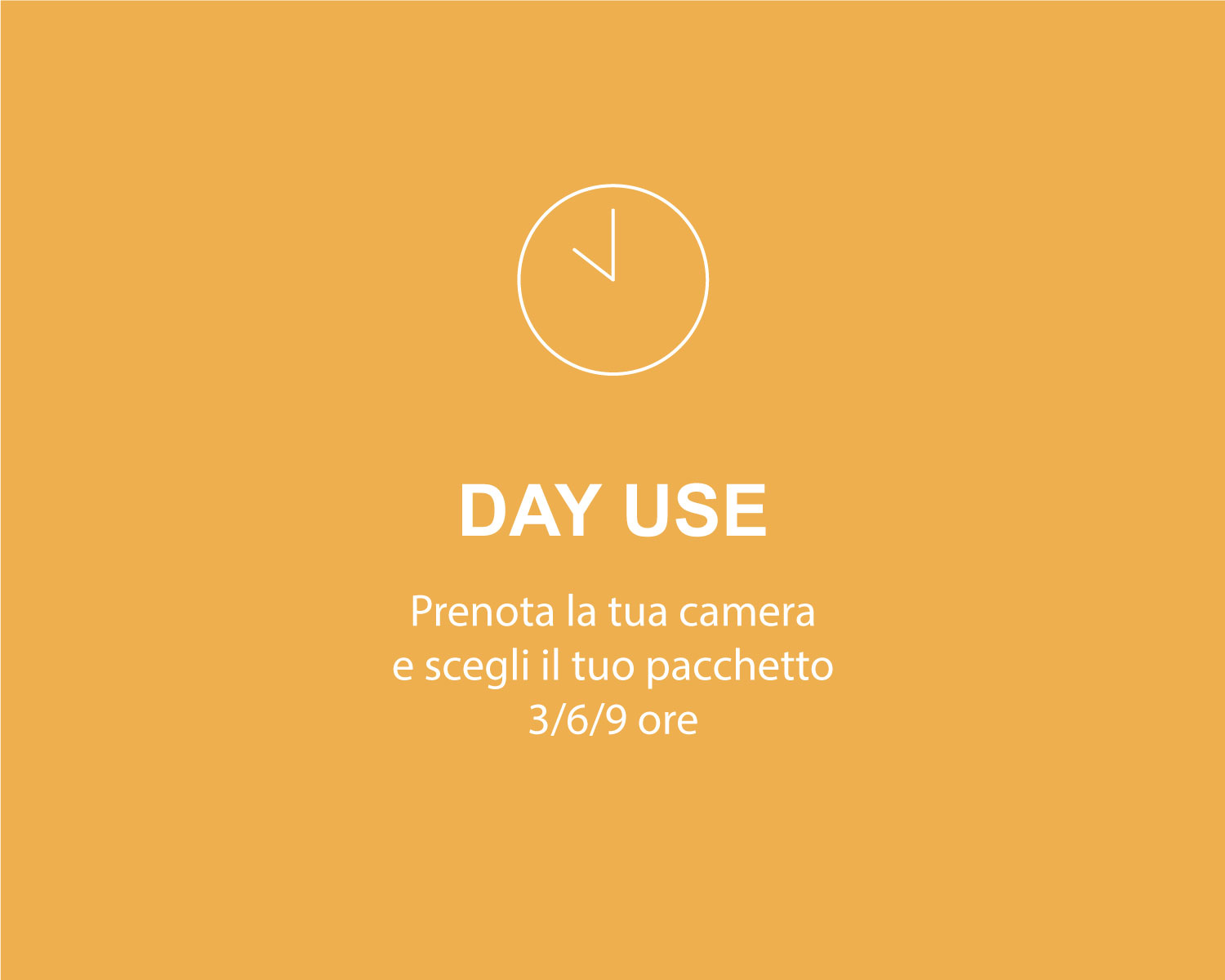 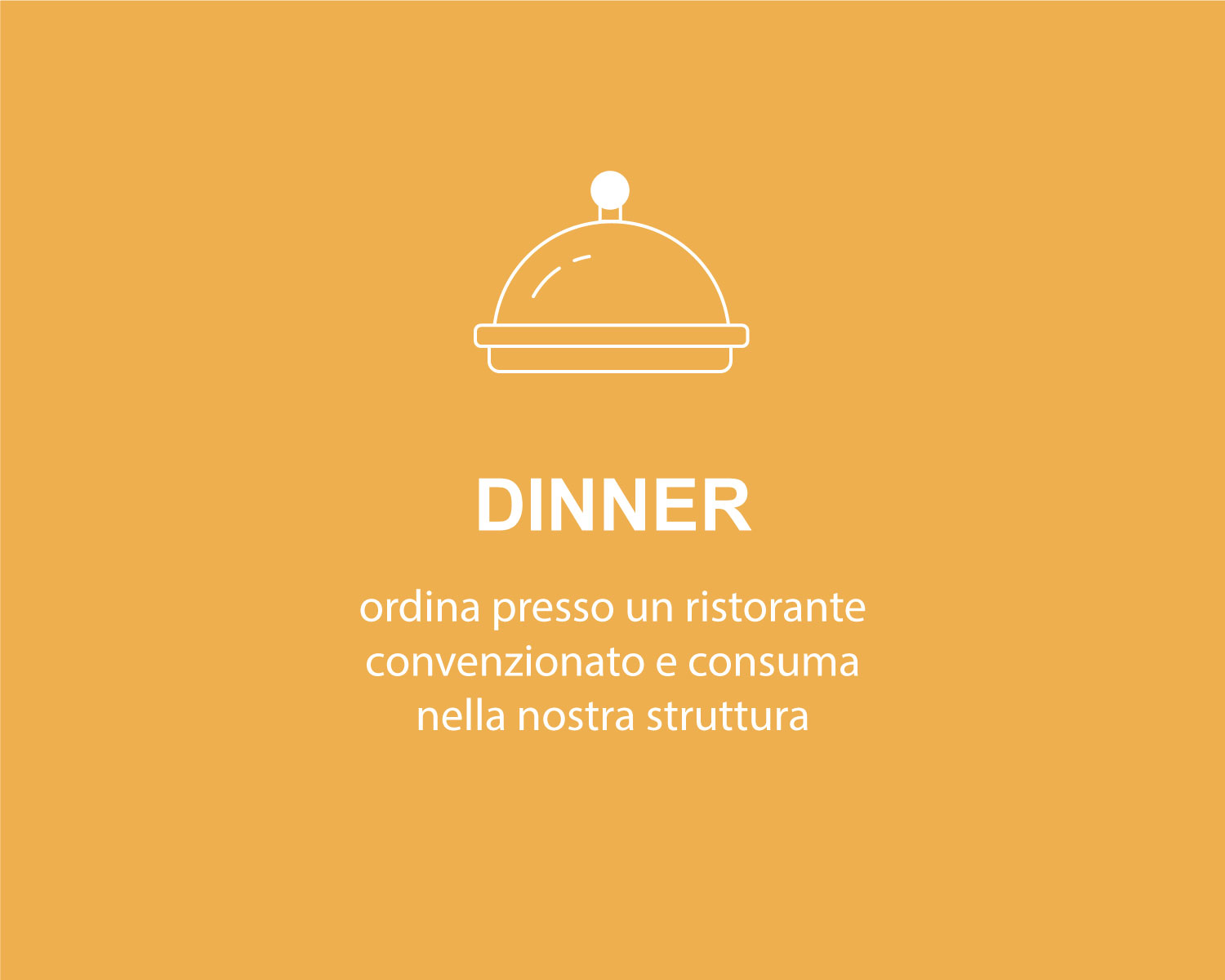 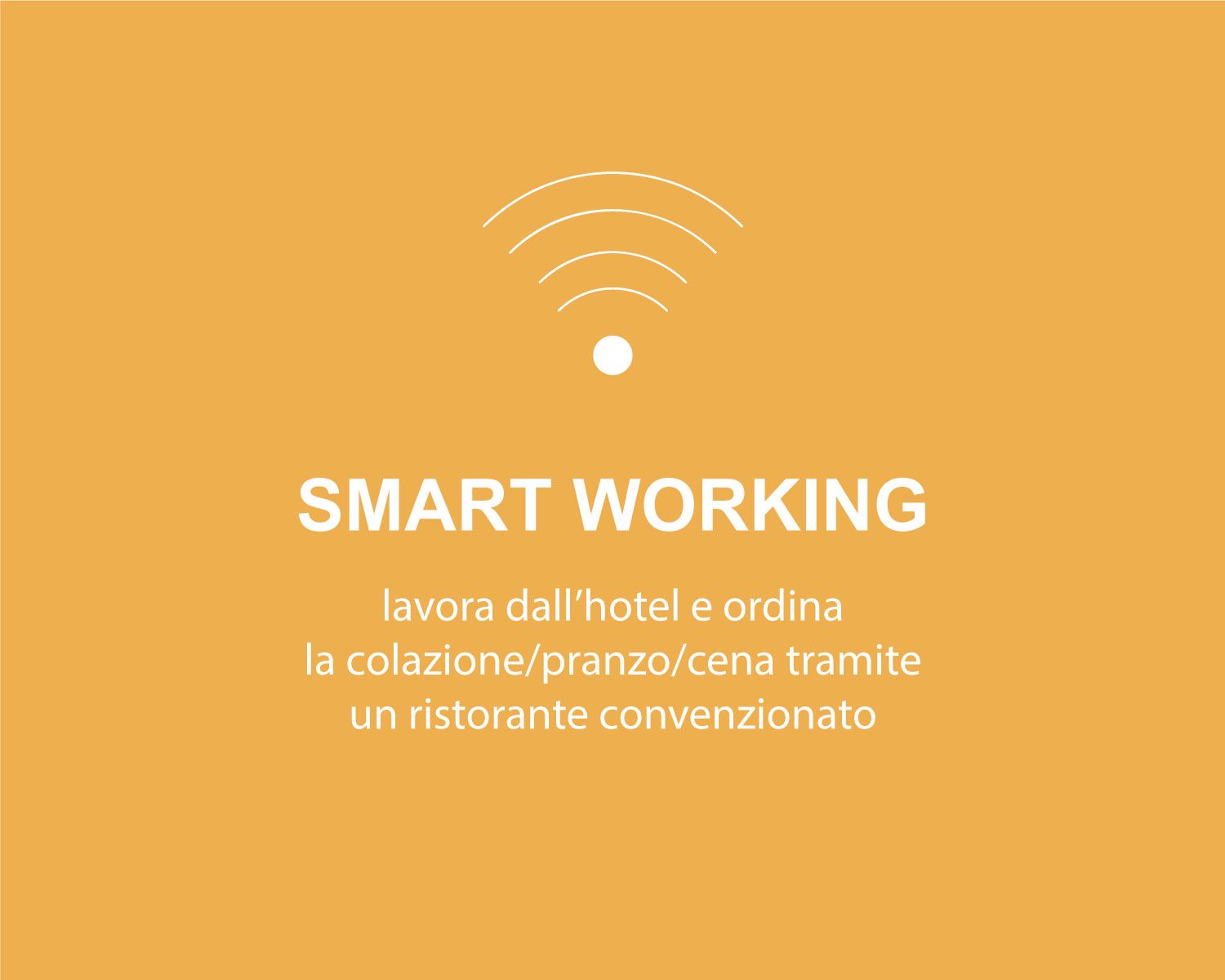 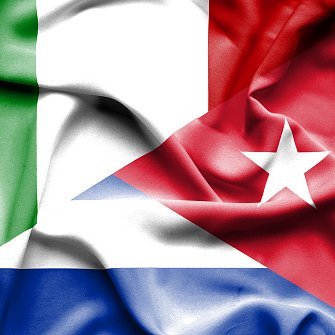 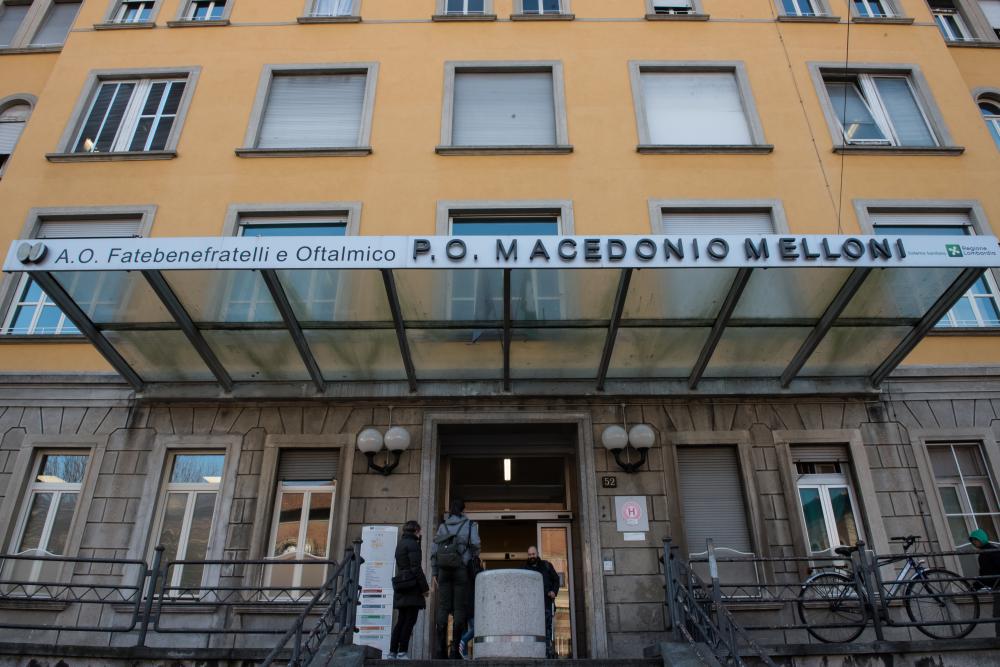 Write to us for more information on your stay in Milan!

Fill out the form below and one of our staff will respond as soon as possible.

Milan in a day

Itineraries « Milan in a day

Want to visit Milan in a day and you need a quick guide? Well, we thought this itinerary just to suggest you the gems of the Milanese city that you cannot miss!

Milan, city of fashion, design, art, aperitifs and finance. The faces of Milan are many, too many to get to know them well in a short time. But there are obligatory places, not to be missed, to at least begin to discover it. These are the most important tourist attractions, most representative architectures, important institutions, symbols of the city.

These places may be visited in a classic route, which startingfrom Piazza del Duomo and walking past the Castello Sforzesco, visits the Navigli district, the Fashion District, and the district of the Pinacoteca di Brera. Definitely do not miss the Romanesque Basilica of S. Ambrogio, where the remains of the patron saint of the city lie and the Renaissance S. Maria delle Grazie with The Last Supper, masterpiece known by everyone.

The main square, for centuries geographical and vital centre of Milan. Showcase of the most representative buildings of the city such as the magnificent Cathedral and elegant Galleria. Through the monuments and buildings that overlook the square you can really follow the story of Milan, from its origins to the present day. Definitely the ideal starting point for exploring the city.

Amazing transit connecting the Duomo and the Teatro alla Scala, which reflects the original idea of the designers to create an arcade serving as a display.

Opened on December 6, 2010, the Museum is a facility of 8,500 square meters, of which 4,500 dedicated to exhibitions, the rest occupied by an area dedicated to services (bar, restaurant, ticket office, educational space), storage and utility rooms.

At the end of the Galleria Vittorio Emanuele II, delimited on one side by the Teatro alla Scala and on the other from Palazzo Marino, Piazza della Scala was opened in 1858.

The small piazza Mercanti, on the road connecting the Duomo to the Castello Sforzesco, is a medieval-looking corner, an unusual view of the city of Milan. The buildings that surround it date back to different eras and show the development of civil architecture in Milan over the centuries.

The Castello Sforzesco is one of the most iconic landmarks and popular areas of Milan. The castle has been the seat of the Civic Museum since 1896 and is home to one of the largest art collections in the city.

Founded in 1776 by Maria Theresa of Austria as an essential part of the Academy, it houses a vast collection of works of art.

The Pinacoteca Ambrosiana is one of the most original artistic collections of religious art in Milan; a collection of works from the Middle Ages to the mid-'500.

The beautiful Santa Maria delle Grazie is a living testimony of the Renaissance in Milan and holds within it the masterpiece of "The Last Supper".

Heart of history and spirituality, a treasure of sacred art, the Basilica of Sant'Ambrogio is together with the Duomo at the heart of Milan’s spiritual life.

Milan has been for centuries a navigable city similar to Venice with channels, called canals, and marinas. The Navigli, which includes the neighbouring streets to the Naviglio Grande, the Naviglio Pavese and the Darsena remembers its past and offers picturesque, fascinating views

The "Fashion District" is the neighbourhood of Milan’s luxury and big names. Celebrated and known throughout the world, it is named so because surrounded by four prestigious streets: Via Montenapoleone, Via Manzoni, Via della Spiga and Corso Venezia.

Dueto the richness of its collections, the Poldi Pezzoli museum might seem a museum of long tradition. In fact, it was originally a real home. A house of totally original decorations, works of art, furniture crowding the space, filling them with colour and shapes, always with an unexpected balance

If you need information..